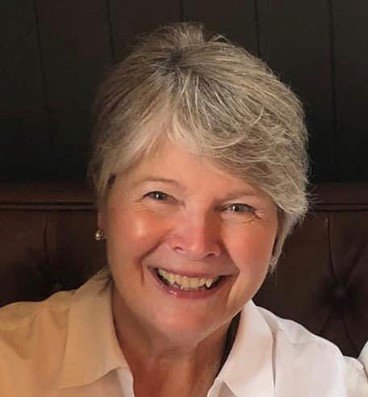 Cindy Foreman moved to Texas in 1982. She received a B.S. degree in History Education in 1979. Then in late 1991 she opened her own insurance and investment business and has been happily retired as of end of 2018.

She began teaching and doing genealogy presentations in 2003. She has been past President of the Austin Genealogy Society, VP with the Wimberley Valley Genealogy Society, a member of the DAR and Colonial Dames XVII lineage societies. In 2014 she was one of a number of speakers at a National Genealogy Conference in San Antonio called FGS. She continues to do genealogy presentations and workshops upon request. In 2020 for the first time she participated in the Wimberley Storytelling Fest. She anticipates more opportunities in the future of using her genealogy research as a basis of sharing the stories she has both listened to and discovered.