The Wimberley Institute of Cultures 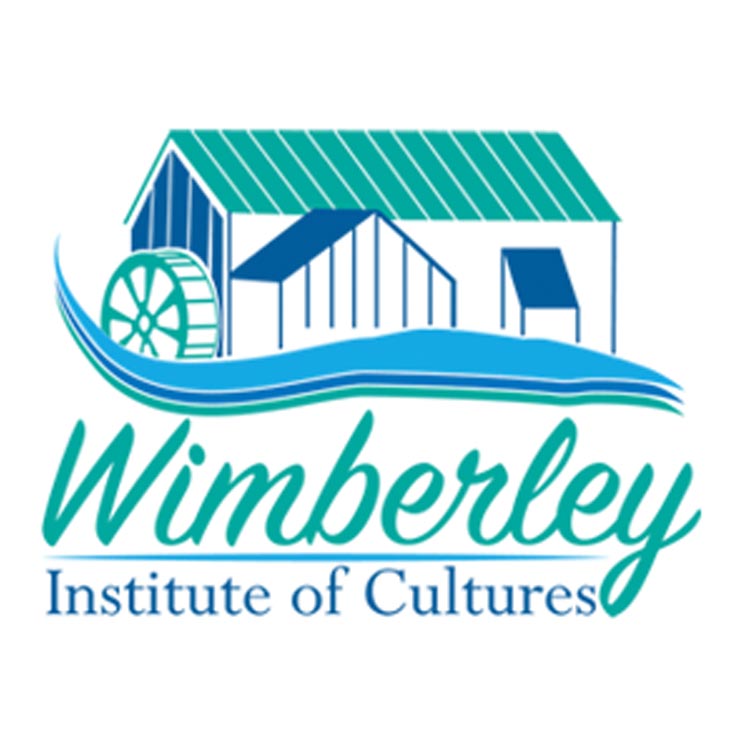 Wimberley Institute of Cultures was born of the celebration of the Texas Sesquicentennial, the 150th anniversary of the 1836 founding of the Republic of Texas as an independent nation separate from Mexico and the United States. The group that formed WIC was responsible for the giving of the Bluebonnet Ball, the first of twelve monthly events designated by the Wimberley Chamber of Commerce to mark the celebration of the Sesquicentennial in Wimberley. Those responsible for the ball saw the need for a proper facility to house such community events and set about to address that need.