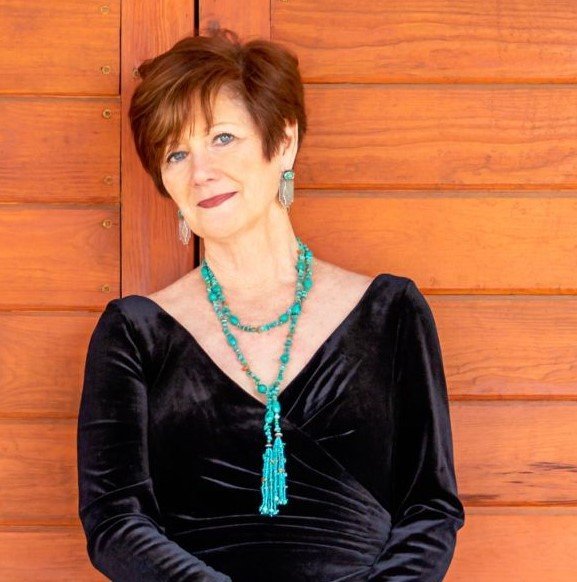 Chick Morgan has been whistling and singing since she was six and fell in love with performing all kinds of music at an early age. She lived most of her adult life in and about the New York City area and sang in the cabaret clubs there for ten years before heading home to the Hill Country of Texas where she fell in love with the singer/ songwriter music, artists, and community. And now she is one!  Her music is a combination of New York cabaret/American Songbook style and class, combined with a fun and sassy Hill Country vibe. She recently recorded an EP at the fabled Blue Rock Studio in Wimberley, TX, and will continue over the next months to complete her  first full length CD of original songs.

Chick Morgan has always done things a little differently when it’s come to her music, whether it’s combining her former corporate career with a cabaret show for clients in Paris or New York, recording her first CD of American Songbook standards in Bangkok, or including Texas singer/songwriters in every NYC show she’s done!  Chick loves mixing it up and taking the best from everywhere.  There’s a lot going on with her music right now and she’s excited about all of it! ! Chick is finishing her CD of original songs at Blue Rock Recording Studio over the coming months, and looks forward to getting her  music out with her recordings, at various venues, some house concerts,  and to all of you! Please sign up for her mailing list and listen to and download her CD of standards and EP of original tunes on the Store page.